From Photo to Cover

January 27, 2014
This was my very first experience with a custom photo shoot--usually I tend to just go with premade covers so I'm not really sure if this is the "norm" but I thought I'd share a little bit about the process. :)


But first, just for fun! Here are some behind the scenes photos: 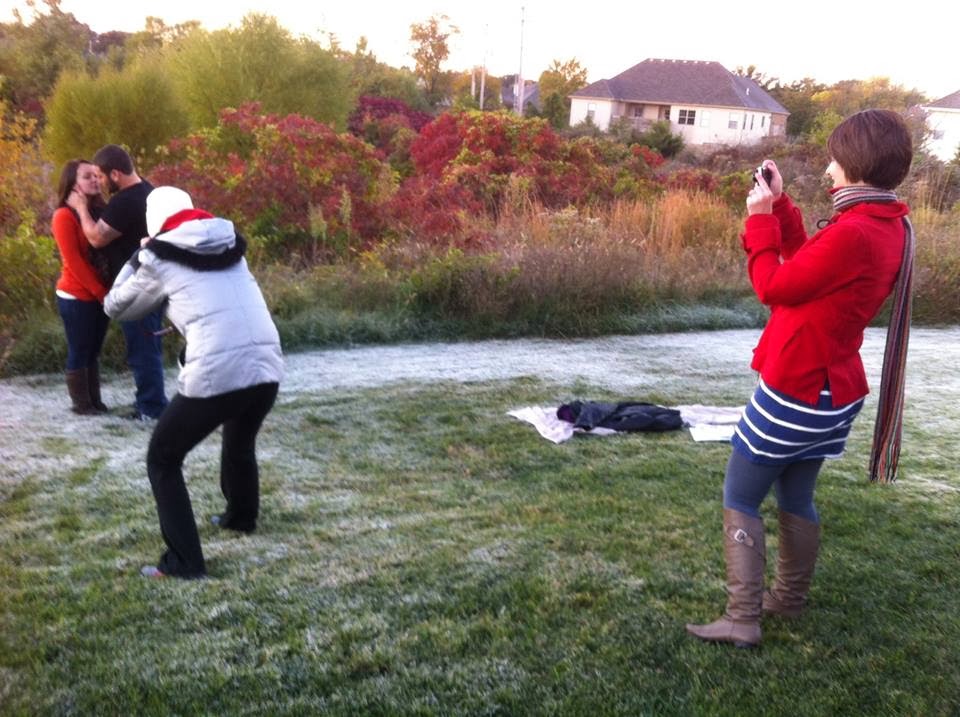 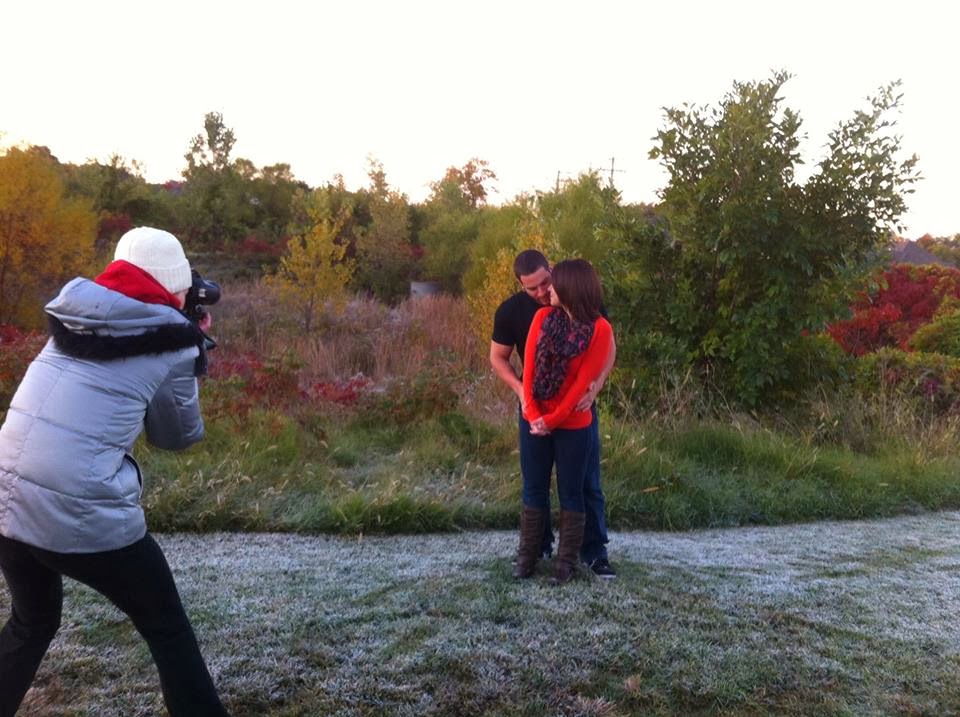 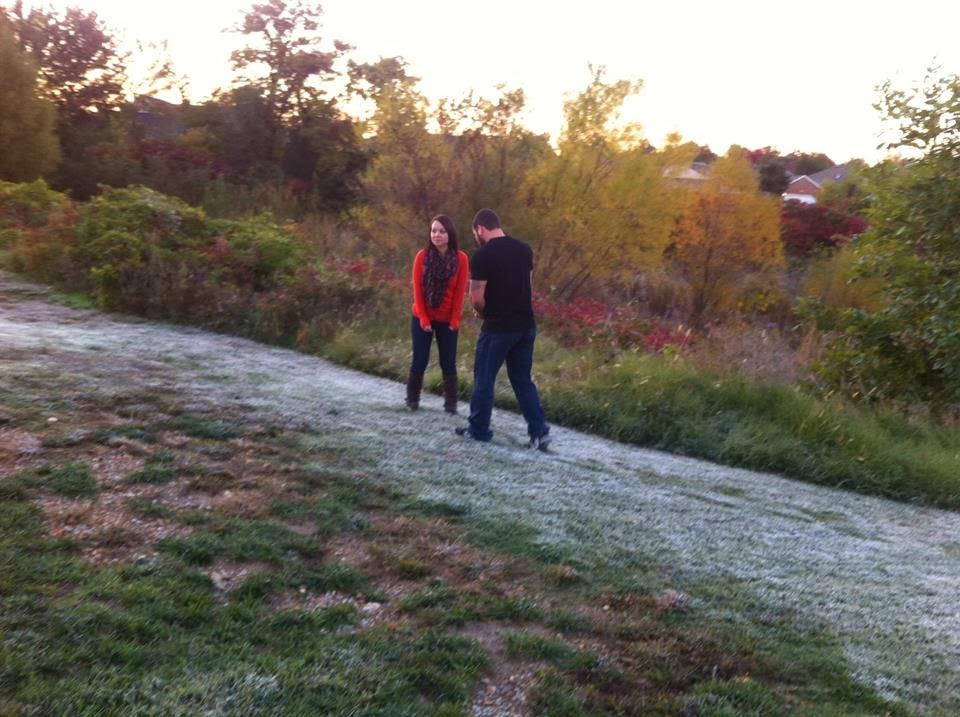 Now, before I continue, I should probably introduce the players:

The Authors: Me and Komal of course

The Models: My sister Karlie and Komal's boyfriend Chase ( Though now he is her fiance! I've actually known Chase since he was like 12. His sister and I were on the same cheerleading squad and I remember Chase showing off his gymnastics skills in the basement for us while we were decorating pillows and making snacks for the MHS Wrestling team)

We woke up pretty early the morning of the day Komal and I left for Indie Mash-up (our first author convention! It was a big weekend for us all around). It was a Friday so I had to get Blondie #1 on the school bus at 7:05 and Tera wanted to make sure we started as the sun was rising so the lighting was good.

Of course the bus was late but it was okay because Tera was able to get in a few practice shots first to test the lighting. Like this one: 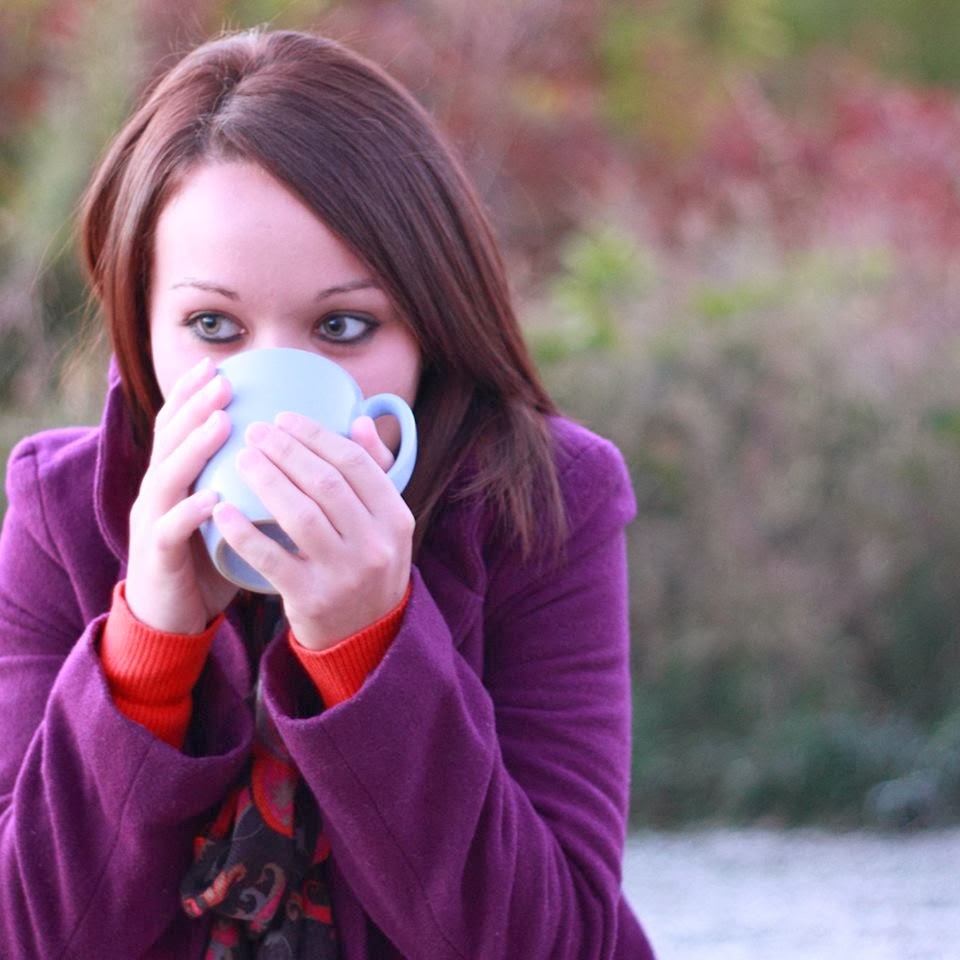 Look at those colors! It was a beautiful day--freezing but beautiful! I remember Komal asking why my grass was white and having to explain that it was frost! Silly Australian. ;)
I brought out a blanket and made sure we all had coffee. They were shivering but Karlie and Chase were troopers. And even though Karlie was extremely nervous about pretending to kiss Komal's boyfriend, we ended up with a few promising shots: 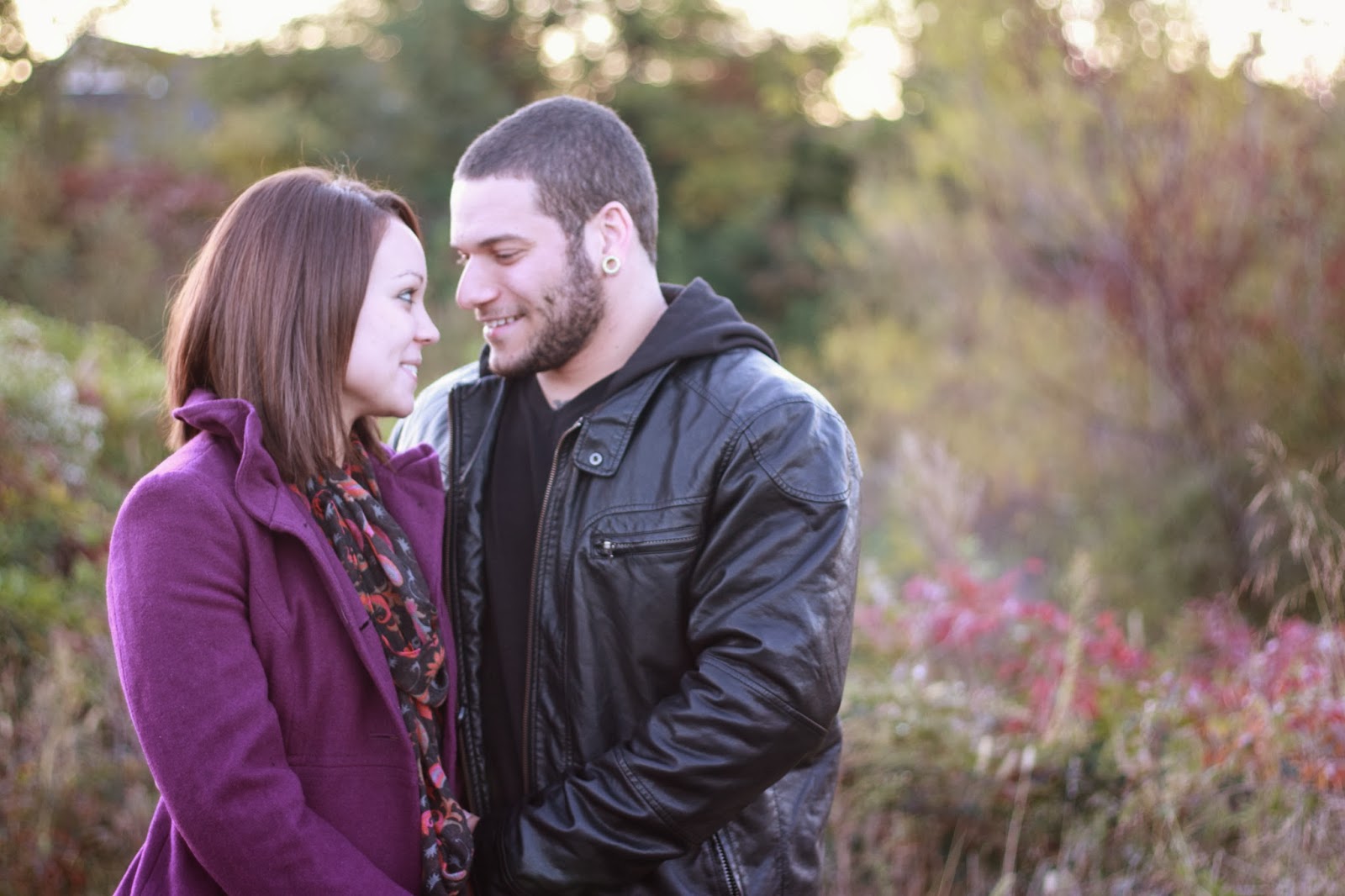 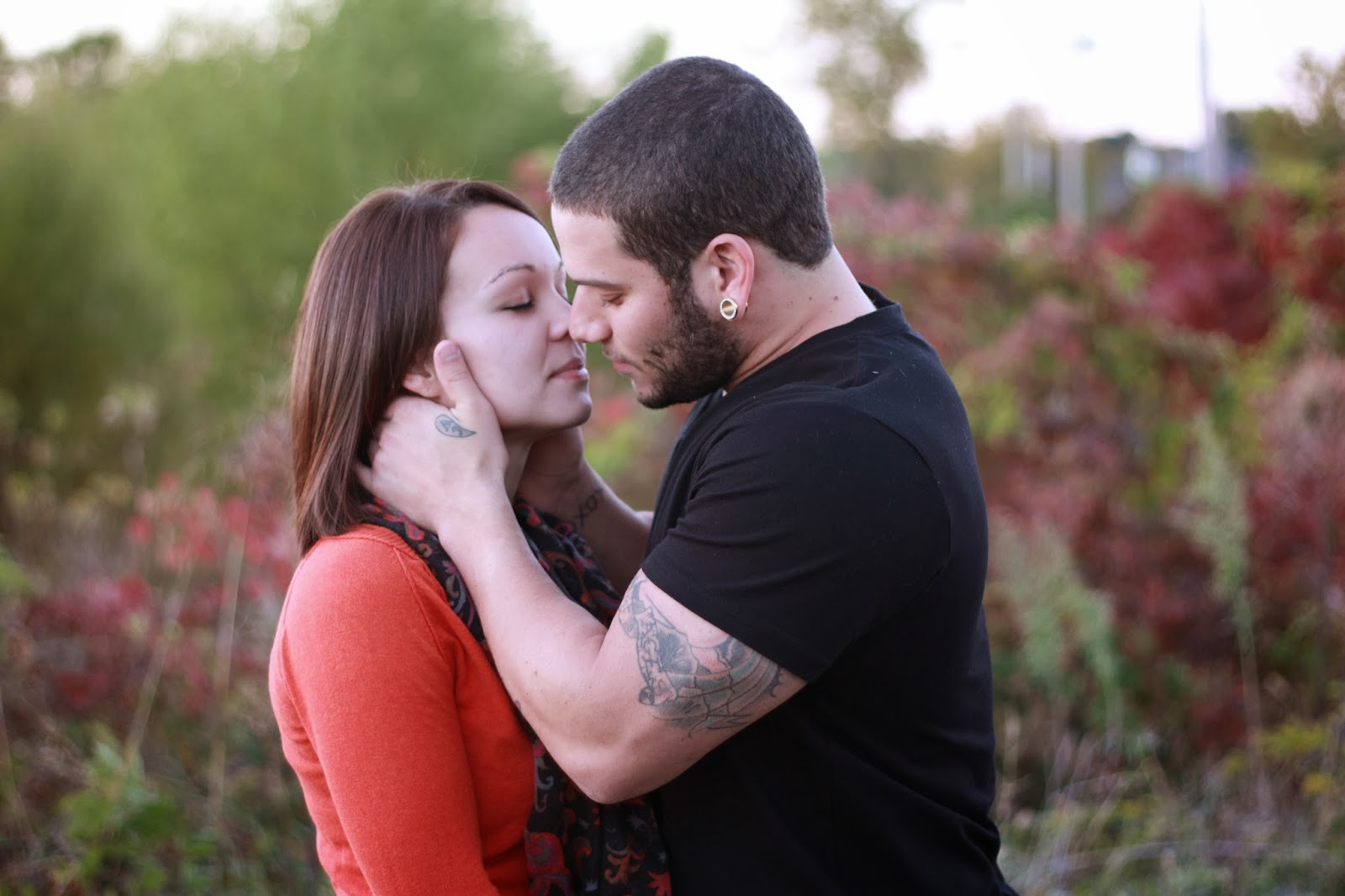 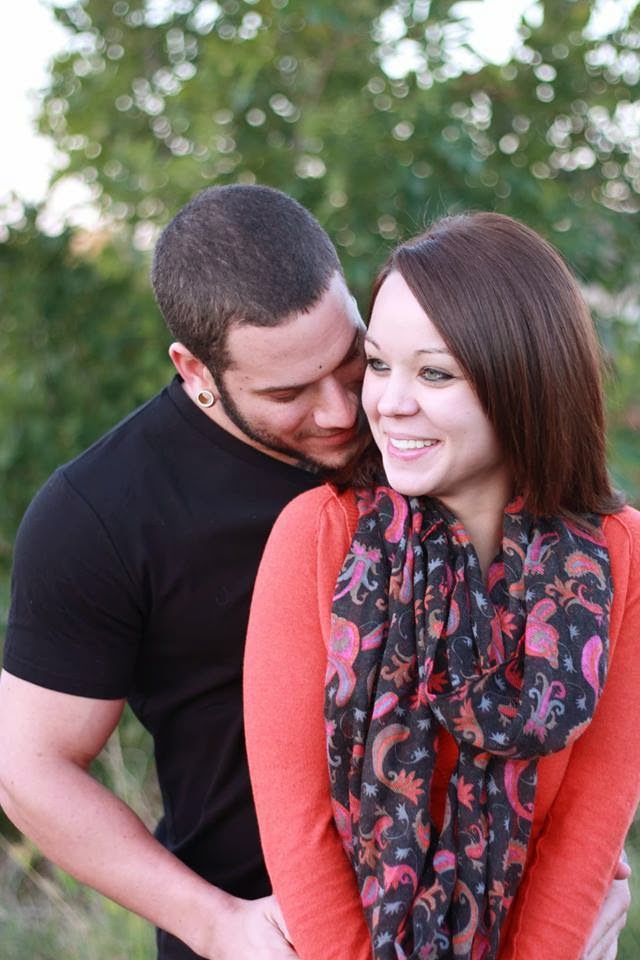 I don't remember how long we were out there but I want to say it was less than an hour. After we finished, we went back inside to warm up. I started breakfast and Tera uploaded the photos to our computer.
We narrowed it down to our favorites and forwarded them on to Eden.
Karlie seemed most comfortable in the pictures where she is smiling BUT Eden thought the almost kissing one would work best and since Eden is a Design Goddess, we trusted her.

Then she produced our first mockups: 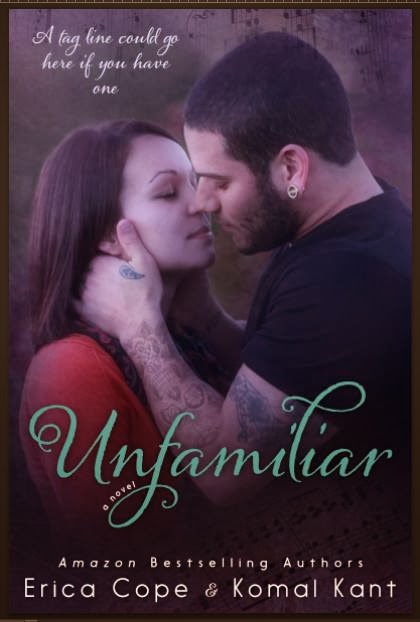 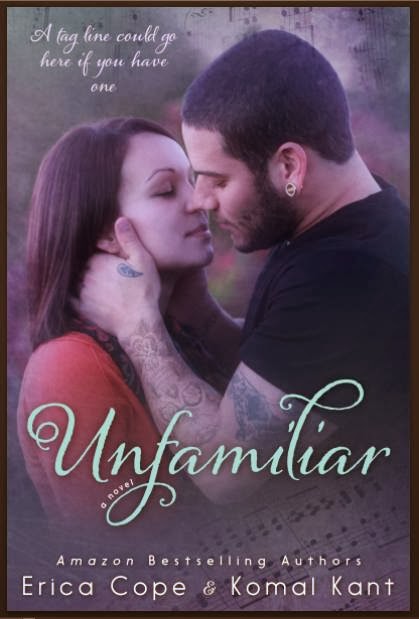 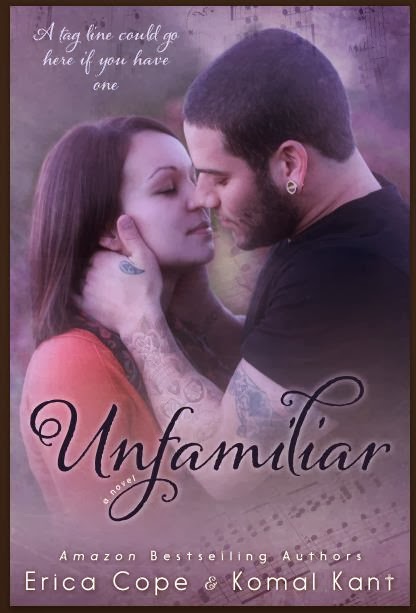 We asked her to remove the "Amazon Bestselling Authors" because even though we technically are, we both felt weird about having it on our cover.
We preferred the last one the best but then Komal said it just felt like it was missing something. I suggested making it brighter and Komal suggested bringing in some of the natural colors from the background since it was so pretty and that's when Eden gave us this: 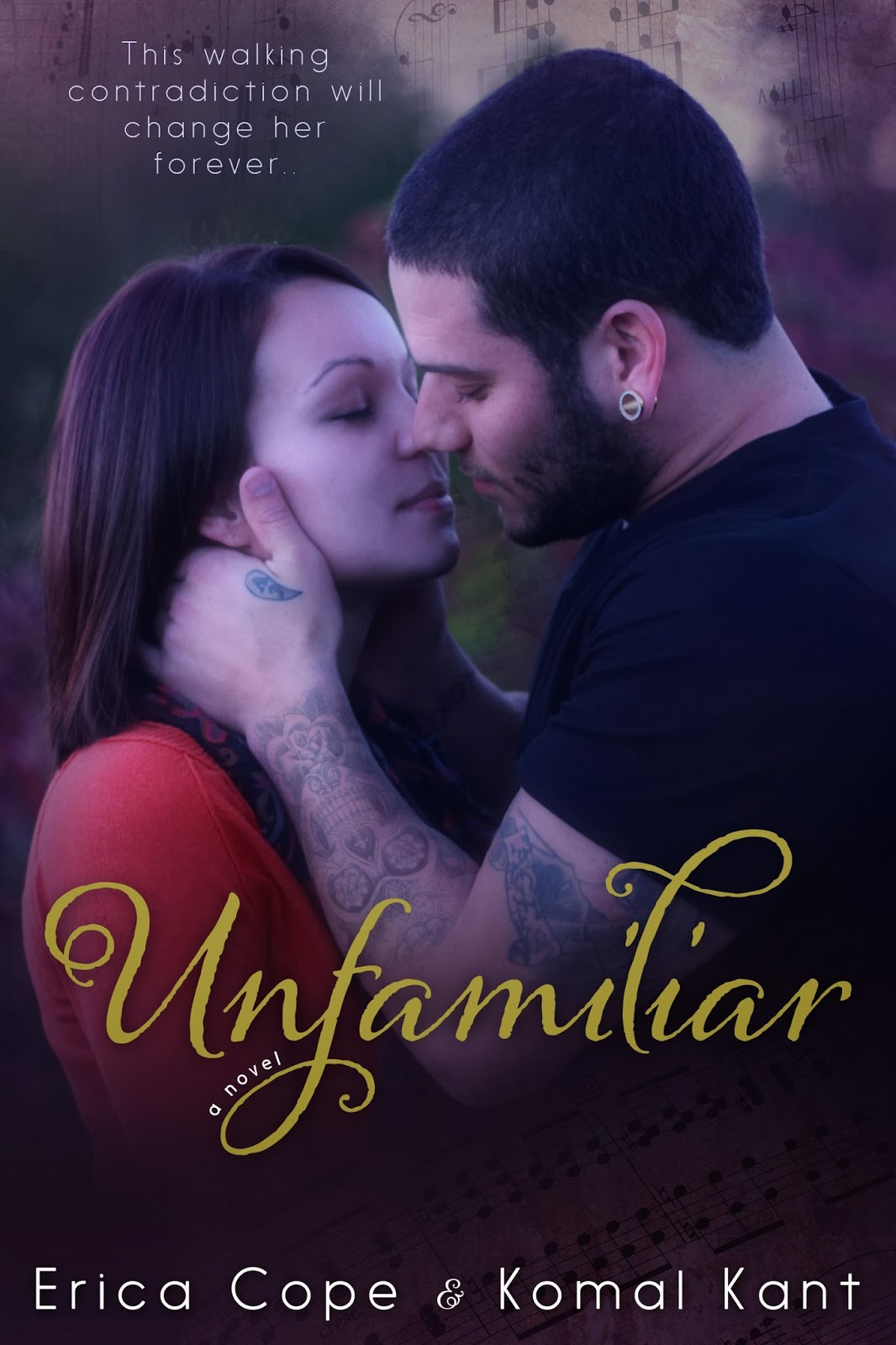 The title is brighter and the background is richer and of course we love it!