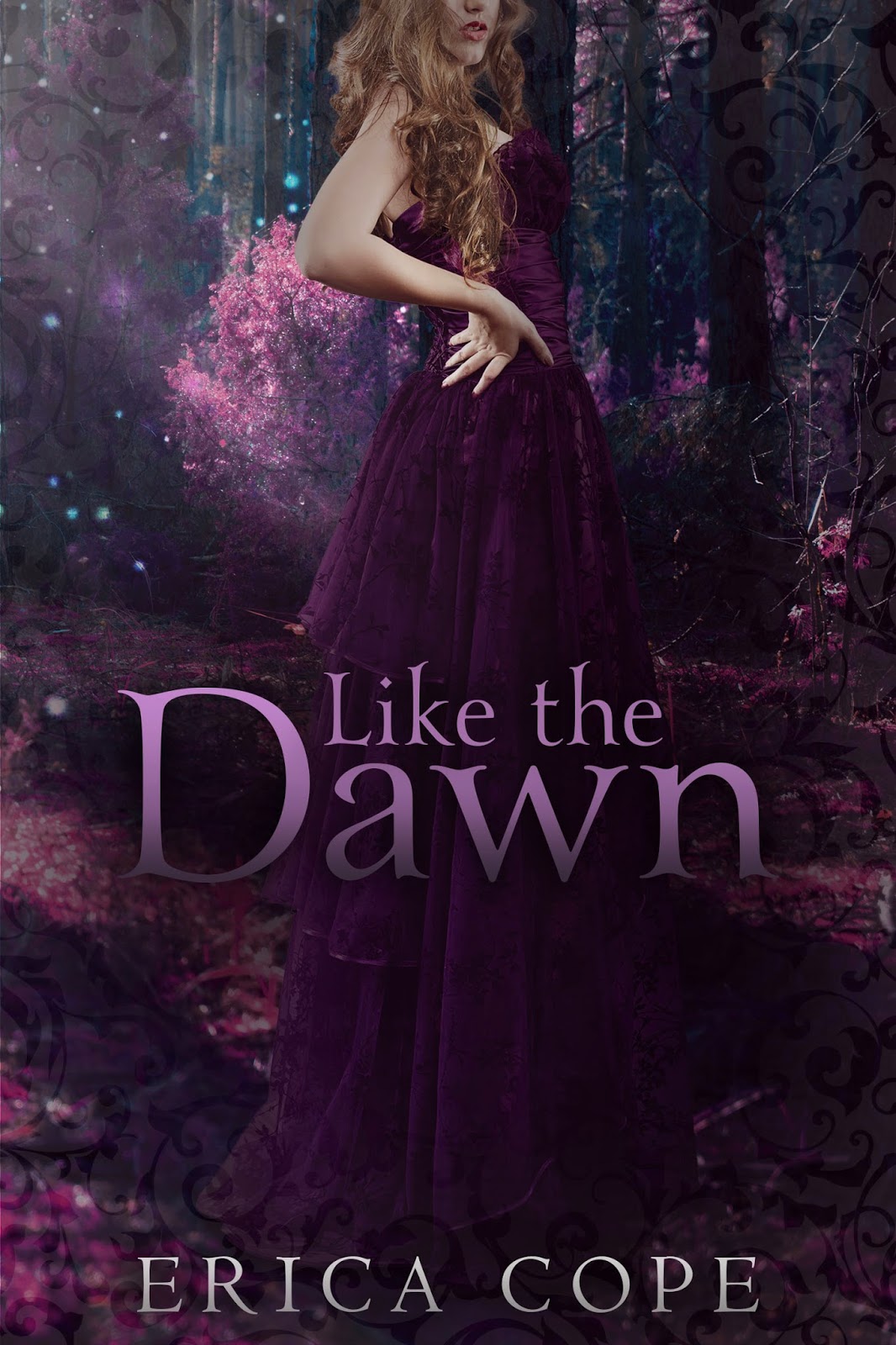 June 20, 2013
It's probably the scariest word out there. At least I can't really think of a single word that effects me as much as the "C" word does. Just 6 little harmless letters strung together and it leaves me completely breathless.
I guess I should probably start at the very beginning.
Last August I went in for my normal yearly exam. My midwife Sue asked me how I was feeling and I was literally just complaining like a little whinebag at the time. I told her I had a super bad cough that wasn't going away no matter how many different kind of over the counter cough medicine I had been taking. Nothing was working and sometimes I would wake up in the middle of the night gasping for air. She felt my throat and said I felt "knotty" so she wanted me to get some labwork done. I asked why and she seemed hesitant to tell me. I told her I was just going to go home and google it and jump to the worse-possible-scenario conclusion. So she told me that it could be just a coup…
13 comments
Read more