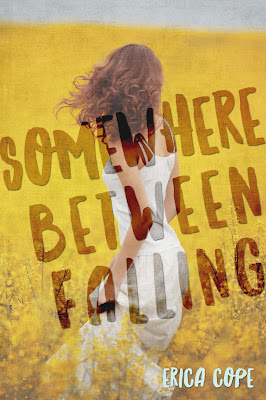 Tamsin Seger knows there is no such thing as happily-ever-afters in real life. After her father's humiliating scandal forced her into the spotlight, the last thing she wants is more drama in her life.

Then she meets Tobias Clark.

What she never expected was to spend a perfect day with a perfect stranger, and even though it goes against everything she had resolved to do, falling for Tobias was easy.  Or at least that's what she thought until she sees him again and he ends up being the last person she needs him to be.

If Tamsin wants to escape another scandal, she has to stay away from Tobias at all costs--but some things are easier said than done and there’s a reason they say the heart wants, what the heart wants. 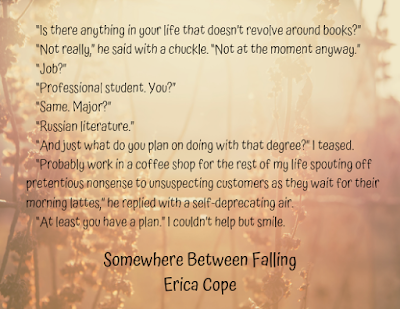