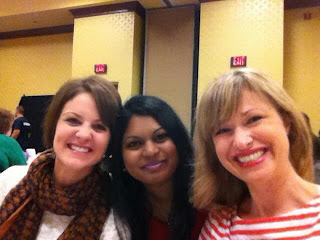 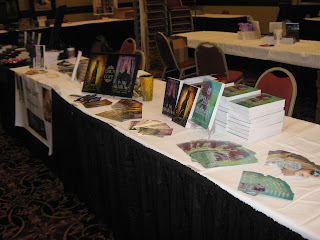 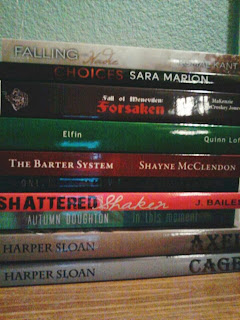 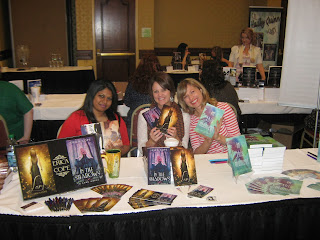 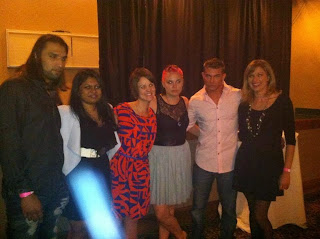 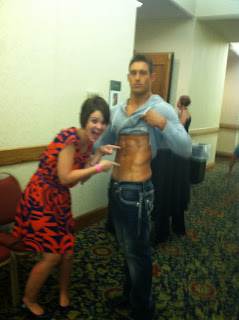 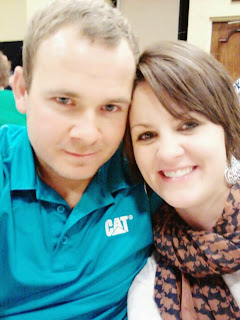 March 13, 2019
Hello everyone! I realize that I have been M.I.A. As most of you probably know I have been in grad school the last two years and it's been pretty time-consuming. However, there is a light at the end of the tunnel! I graduate in December and after this semester (which has been particularly challenging), it should be smooth sailing until graduation day!

I am still writing. Not nearly as often as I once did because in addition to being a mom, a teacher, and a cheer coach, I am also a student. Whenever I can squeeze it in though I am writing! I finished a chapter tonight which prompted me to realize that I haven't updated my website in I don't even know how long.

I'd say I'll try to do better but let's be honest, I've said that before!

I have two solo WIP...THESE BROKEN DREAMS and SOMEWHERE BETWEEN FALLING. Both are very different from each other so that's kind of fun. Autumn and I also have a little something in the works but her life is just as hectic as …
Post a Comment
Read more